Threats to critical sites are a unique case of threats at Industrial Zones in which the site itself, being a user or producer of critical resources or hazardous materials can easily become a major direct or secondary source of threats to people, property and to the continuity of operations internal to the site, at neighboring sites or even at extremely remote locations (thousands of kilometers away from the threat, (e.g. Chernobyl/ Fukushima).

Similar to other Industrial Zone's threats, the combination of threats to/from such a site may be of

Natural Origin - all of which may either directly damage the site, its employees and operation or indirectly threaten it by damaging relevant infrastructure, which may lead to the local generation and spread of site related hazards,

Manmade Origin – including accidental or intentional damage to infrastructure and, in particular, utility and communication networks, major on-site accidents which threaten the operational and/or safety of industrial processes or the storage of hazardous materials, and lead to a significant spread of locally generated and highly problematic materials, acts of civilian unrest, terror or war. 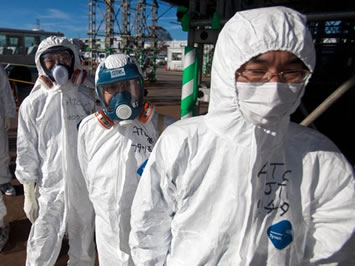 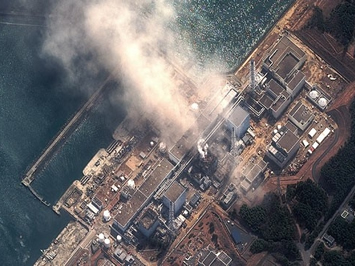 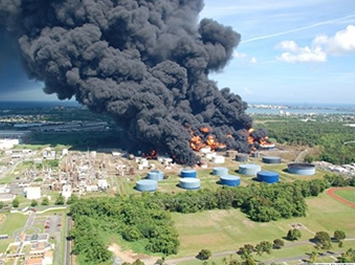 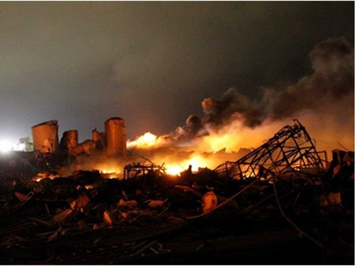 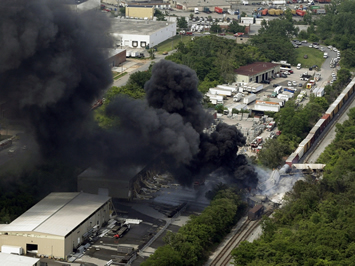 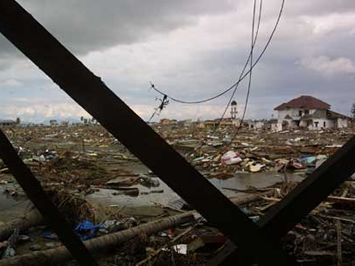 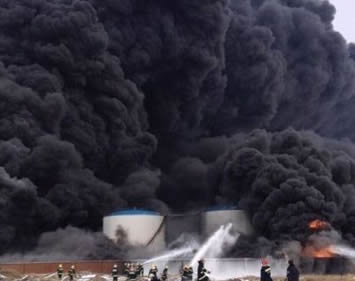 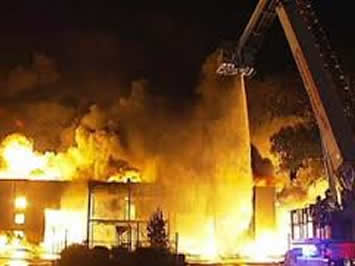